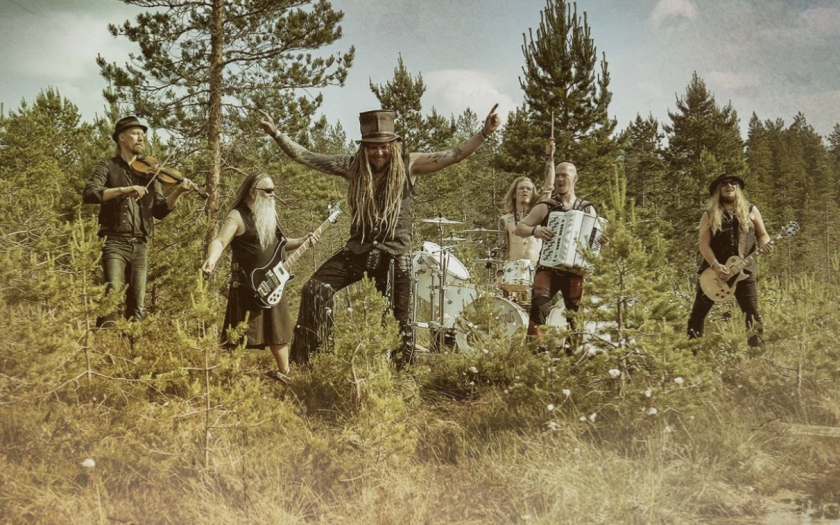 Finnish folk metal superstars Korpiklaani have released a lyric video for „Interrogativa Cantilena“ – an English version of the song „Pidot“ from their acclaimed most recent album „Jylhä“, which was hailed by critics and fans alike as the most elaborate and mature KORPIKLAANI album to date. „Interrogativa Cantilena“ features guest vocals from none other than Kevin Ridley (Skyclad). You can watch the video below: