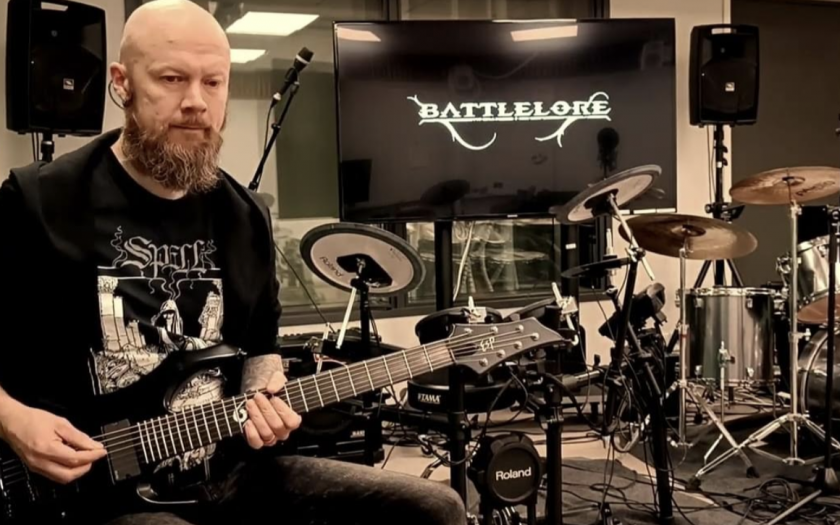 Guitarist Jyri Vahvanen says about the track, „In the beginning there was nothing but silence. Then came the Creator called Ilúvatar and began a song which gave a birth to a world called Arda, and in the heart of it he set a flame, The Secret Fire. The One, All Father, Firekeeper of the World!“