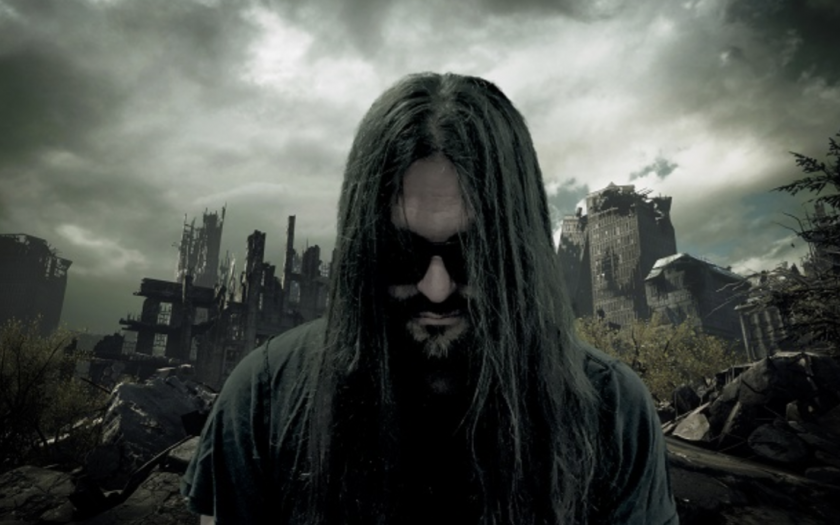 Chicago industrial/metal project, Derision Cult has just unleashed their new single and video, „Bastards Of The World“. The track is off the forthcoming EP, Mercenary Notes Pt. 1.

For the song, Derision Cult ringleader, Dave McAnally tapped into years of experience helping brands create narratives. „It deals with my experiences running campaigns that provoked enragement for a certain audience so another audience pays more attention.“ This has become an effective strategy. The messages we receive are attempts to illicit emotional responses.

„Bastards Of The World“ was inspired by a specific instance where Dave was approached to help a gun manufacturer infuriate gun control advocates to create a run on guns and ammunition:

„On paper, the concept was very logical because when there are calls to ban weapons, we do see an uptick in sales for guns and ammunition. On principle, I didn’t take the project, but it inspired me to talk about this type of a campaign in a track because these things go on all the time.“ – Dave McAnally