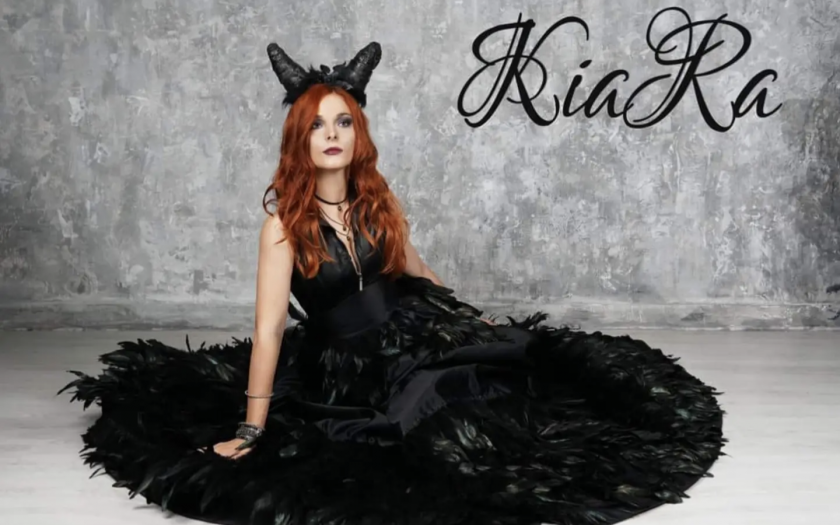 KiaRa is a symphonic metal band founded by Anna KiaRa (singer of Imperial Age) in 2019 as her solo project and then formed into the full band when Anna’s friends and colleagues on music stage joined her.

The second album „Archangel“ is to be released on October 14th, 2022. The band describes the album as experimental and far more heavy than the previous one.
The first single from the album called „Last Goodbye“ was released on September 29th.