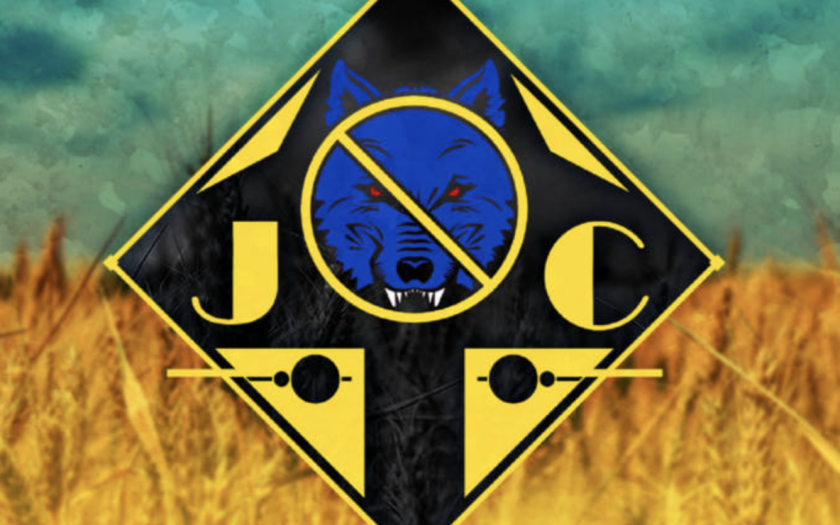 To make an impact, Johnathan knew he needed something special and reached out to assemble what he dubbed The Legion Of Whom featuring
(In Order Of Appearance):

The song title, “Talkin‘ Bout The Wolf,” is based on the Ukrainian saying, “Talking About the Wolf” (Розмова про вовка), which we relate to as “speak of the devil.” Says Johnathan, “Since the Donbas Invasion in 2014, Ukraine has been telling the world the wolf is coming, and what have we done to help? As the battle continues, now is not the time to move on. Ukraine needs everyone’s help now more than ever”