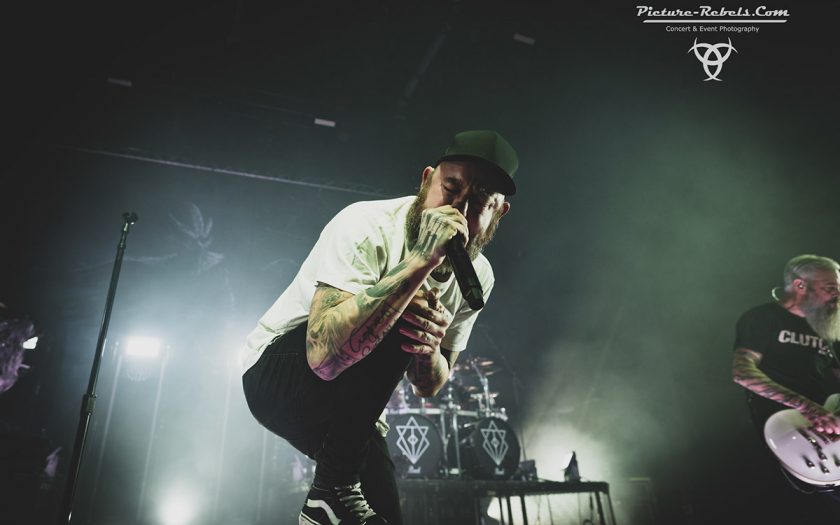 The clock is ticking: On February 10th, Swedish modern metal visionaries In Flames release their fourteenth studio album Foregone – the new masterpiece from a band whose artistry and influence on modern metal is undeniable.

Today, IN FLAMES release the fifth single from Foregone: „Meet Your Maker“ is a pulsating track with hypnotizing power and furious anger. Like a raw nerve exposed, the song speaks of the desperation and frustration brought on by the chaotic dystopia of post-pandemic society.

Frontman Anders Fridén states, „When we started to write for Foregone, Meet Your Maker became the song that set the tone in terms of what we were aiming for sonically as well as thematically. You’ll see it’s everything you’ve come to expect from In flames and some. Enjoy and see you on the road in 2023!“

You can stream ‚Meet Your Maker‘ here: