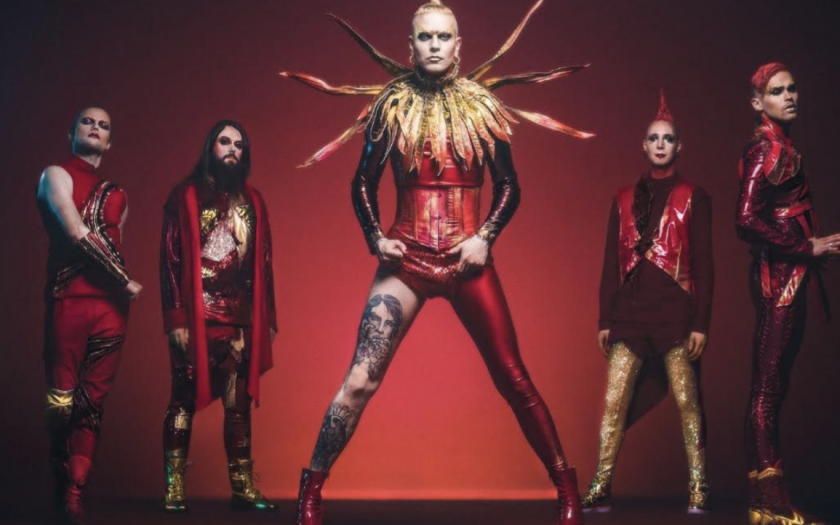 Chris Harms on the album release:
„In a time when the marketing madness for each album seems to last longer and longer, when half the album – or even more – is already known six months in advance through pre-released singles, so that the high pre-release sales generate the highest possible chart result, what it should actually be about – the pure magic of hearing a new album of your favourite band for the first time – is becoming more and more lost. We want to transport this „like the old days“ feeling through this surprise release! Fuck the charts, playlist pitches and 1,000 pointless reviews in advance. What matters is what an album means in the long run, not how high its „value“ is on release day