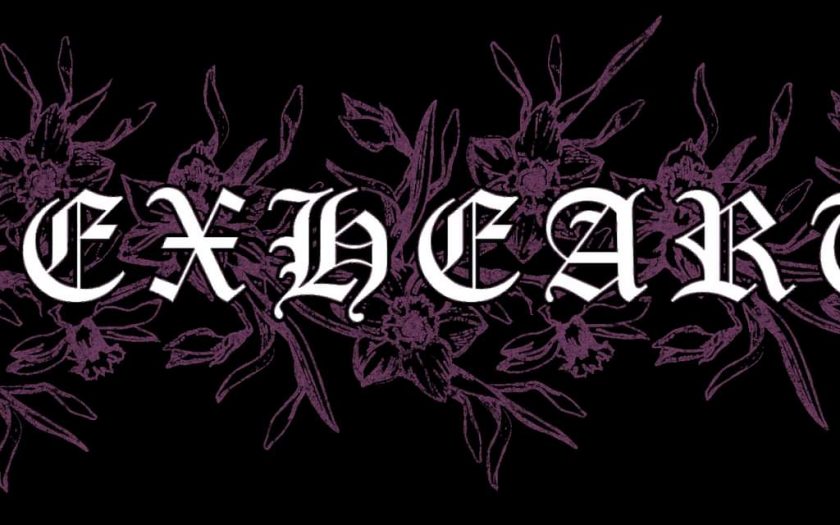 Hexheart is the Darkwave / Synth-Pop project of Seattle WA based musician/producer Jasyn Bangert. Well known for his work in the Goth/Industrial scene, Jasyn started Hexheart for new music that does not fit in the musical world he has created with God Module. There may be slight similarities found within the projects but that is simply because they are both written by the same person. That aside, they are worlds apart from each other in both feeling and intent.

Hexheart’s music is a mix of retro New Wave vibes and modern Synth-Pop electronics with the occasional Darkwave inspired guitar melody making an appearance. Dark emotional lyrics dealing with life, love and loss and are presented through slightly vocoded effects contributing to the modern nostalgic aesthetic.

Stream the Album on Spotify:

The second release from Hexheart is titled „Funeral Flowers“ and will be released in June 2022.

Nine new tracks including the first single, a schizophrentic cover of the Cure’s song „The Funeral Party.