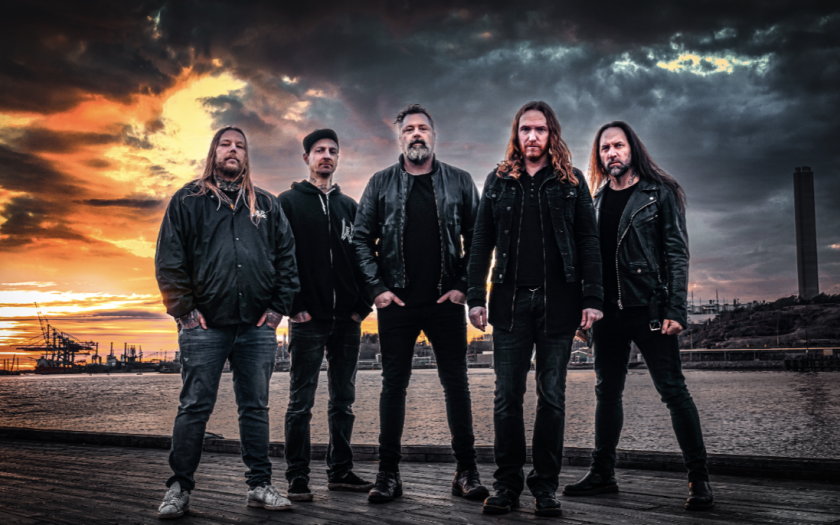 Three singles have been released so far by the new Gothenburg outfit THE HALO EFFECT and they have raised a lot of attention and praise in the media and fan world.

Just before hitting the stage at legendary Sweden Rock festival, the band yet reveals another melodic death metal gem,  leading up to their highly anticipated debut album “Days Of The Lost”, to be released on August 12th via Nuclear Blast.

Frontman Mikael Stanne tells about the track: “The Needless End deals with the crippling inability to deal with abstract problems. Issues that just seem too huge or incomprehensible falls by the wayside in order to deal with more immediate but less important issues. We end up somewhere not because we want to but because we were unable to understand what we needed to do. There is an intensity to this song and a uplifting melody that I think suits this idea. Among all the anger and resentment it’s also hopeful and has an infectious groove and drive.”

The single comes along with a track video.
Watch the video here: