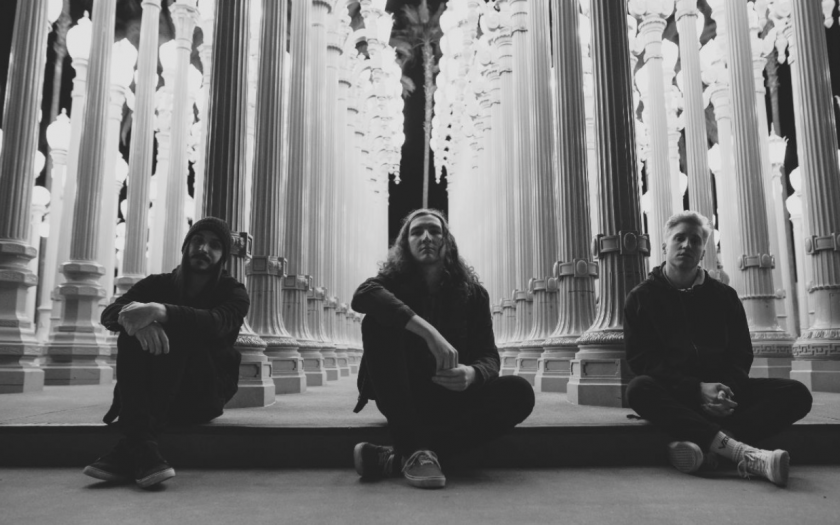 Progressive heavy metal vehicle, INTERLOPER is keeping busy in 2022 with the releases of their album „Search Party“ and completing a very successful 7-week tour across North America with label mates OBSCURA. To keep the momentum going, the band releases a music video for their new single, ‚My Flame Deadened‘. Watch the video that features footage taken by Sterling Stetar from the band’s recent tour, here: https://youtu.be/sTOo1IKy5Ps

Miles Baker comments, “We are very happy to release this one. This song was created and written about a tragedy in one of our lives. The focus of this one was to embrace a minimalist approach and force ourselves to be creative with dynamics without losing focus of the song. We hope you love it and look forward to playing it on an upcoming tour this fall!”

Listen to the ‚My Flame Deadened‘ single on all streaming platforms:

For ‚My Flame Deadened‘, the band returned to the studio with Joey Virrueta who help them with the production as well as handling the mixing of the album. The artwork for the single was created by Adrian Loeb.

The deep cohesiveness of INTERLOPER’s writing process for „Search Party“ allowed for a creative project with no real boundaries or restrictions. The album was produced by the band and Joey Virrueta. Drums were recorded at Big Bad Sound LA by Jack Ruley and Zach Fisher, with the mixing and mastering completed once more by Andrew’s brother Joey Virrueta. The album artwork was created by Caelan Stokkermans.